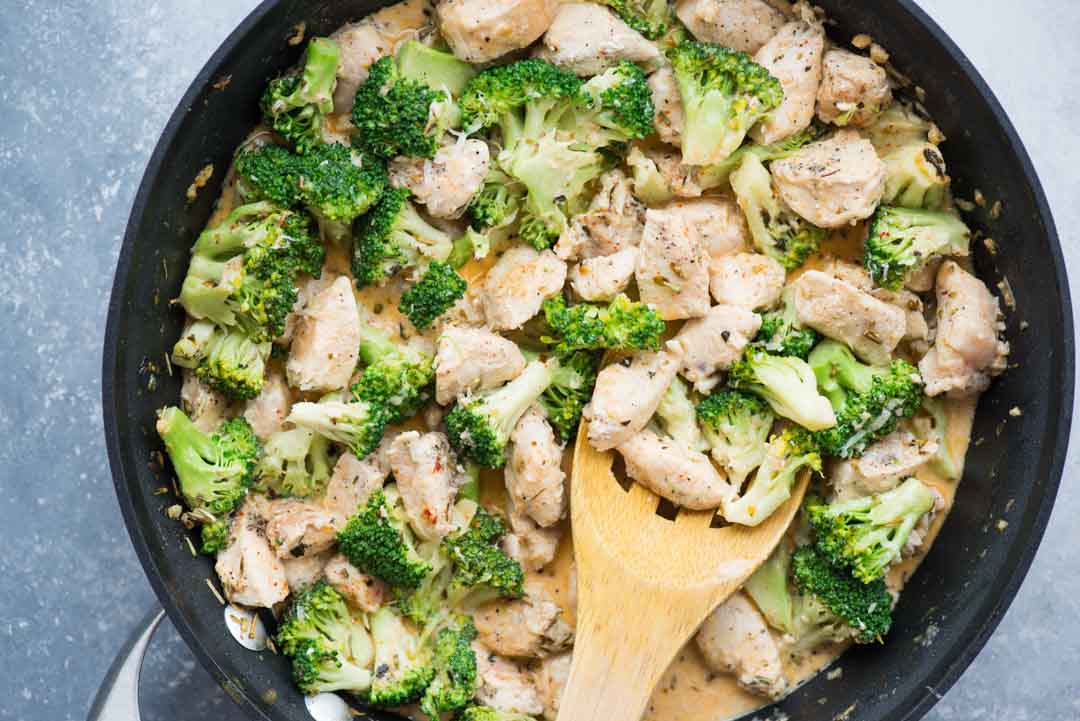 The Ultimate Guide to Purification and getting your Energy back!

The purification system that I use takes just 3 weeks to boost the elimination of natural toxins from your body. As these toxins leave, people report feeling lighter and more energetic along with experiencing better sleep and weight loss!

This self-directed purification is similar and can be accomplished over a two year period  with step-by-step instructions that will be outlined here in the Purification Corner every month!

Broccoli, cauliflower, kale, brussel sprouts, cabbage. This family of vegetables is very helpful for the liver, providing the sulfur and antioxidants the liver needs to do it’s job of detoxing the body.

This plant that wraps the outside of sushi is the best source of iodine and a great source of calcium, magnesium, and iron. Enjoy it in salads or even dried. 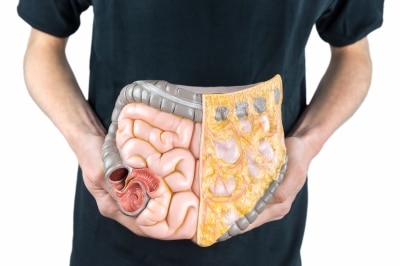 Chiropractic has always had very good patient satisfaction helping people with arthritis. This is because the chiropractic manipulation restores movement in the joints without further injuring the tissues. There are 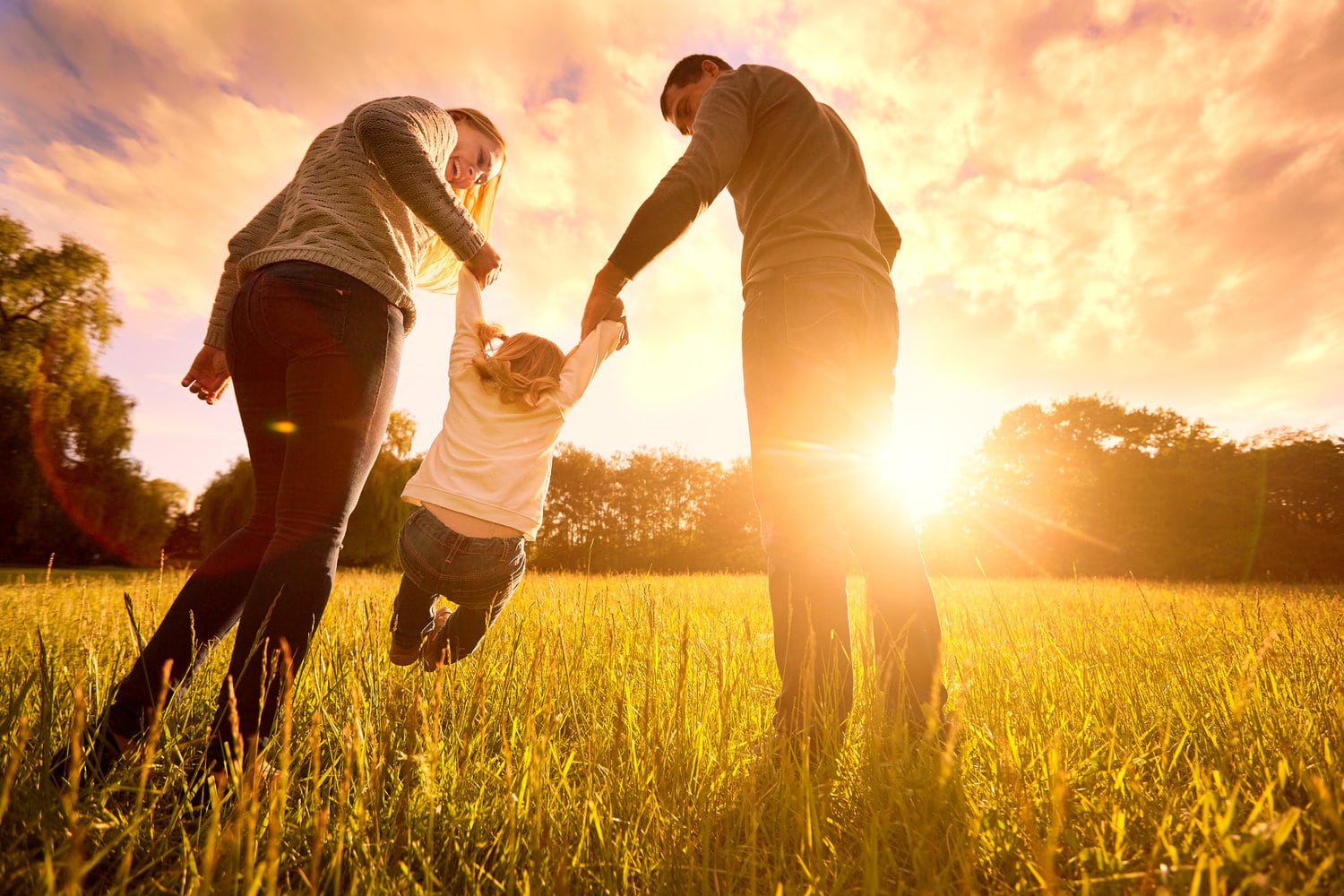 Purification or Detoxification is a normal process in the body that is accomplished  everyday by the liver, skin and other organs. Detox removes natural toxins produced by the body when

Dr. J. (Valerie) Johnson
We listen. We honor your choices. We respect your time. 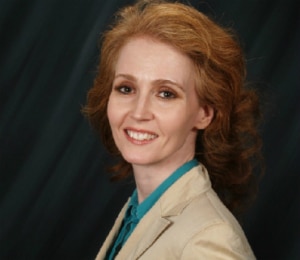 “The doctor of the future will give no medicine, but will interest her or his patients in the care of the human frame, in a proper diet, and in the cause and prevention of disease.” – Thomas A Edison

Now accepting all automobile insurance. We do bill Medicare and provide Medicare approved treatments, but not Medicaid. If you have both, we cannot see you at this time.
Facebook-f Linkedin-in Twitter
Menu
Copyright © Natural Wellness and Chiropractic, Inc. All Rights Reserved.